The international academic conference “In the Eyes of the Orient: Europe in Arabic Sources” was held in Kyiv on 22-23 September 2015. The event brought together researchers engaged in the study of Arabic sources related to the history of European countries. Among these literary monuments the most prominent one is the travel account of the journey of Macarius III Ibn al-Za‘im, Patriarch of Antioch, through the countries of Eastern Europe in the middle of the 17th century, written by his son and attendant Archdeacon Paul of Aleppo (1627-1669). For several years the scholars from Romania, Ukraine and Russia have been working within a joint academic project coordinated by Dr. Ioana Feodorov (Institute for South-East European Studies of the Romanian Academy) on the preparation of a critical edition of the original Arabic text of this important historical source with annotated English translation. In 2011 and 2013 Bucharest hosted two international colloquiums dedicated to the research of the heritage of Macarius of Antioch and Paul of Aleppo. It was the participants’ decision to have the conference of 2015 held in Kyiv.

The event was organized by A. Krymsky Institute of Oriental Studies, NASU, the Center of Byzantine history and civilization (Orient & Méditerranée UMR 8167), the Institute of South-East Europe Studies of the Romanian Academy, and the faculty of history, Taras Shevchenko National University of Kyiv, which hosted the event. The conference was attended by researchers from Ukraine, France, and Romania.

The conference participants were welcomed by the Director of A. Krymsky Institute of Oriental Studies of the National Academy of Sciences of Ukraine Dr. Oleksandr Bogomolov, the Dean of the historical faculty of Taras Shevchenko National University of Kyiv Dr. Ivan Patryliak, the co-organizer of the conference, the representative of the Romanian Academy Dr. Ioana Feodorov, and the Attaché for University and Scientific Cooperation of the Embassy of French Republic in Ukraine, the Director of the French-Ukrainian Center of the University and Scientific Cooperation, Mr. Sylvain Rigollet.

Most of the papers presented were dedicated to various issues connected to the heritage of the two prominent Church personalities and travelers of the 17th century – Patriarch Macarius of Antioch and his son Archdeacon Paul of Aleppo (papers of Ioana Feodorov, Olena Mazepova, Ovidiu Olar, Yulia Petrova, Valeriy Rybalkin, Nataliia Sinkevych, Vera Tchentsova). A number of contributions covered a wider range of issues, including the relationship of Christians of the Middle East with European countries (Paule Fahmé-Thiéry, Yuriy Kochubey, Charbel Nassif).

Since “The Travels of Macarius” is not a single Arabic historical source containing important information on the past of Ukraine and Europe, and the Arabic manuscripts are among the oldest sources on the history of the Slavs, Kyiv and Kyivan Rus, the organizing committee invited the leading researchers on the subject to contribute with papers as well (Oleg Bubenok, Serhiy Kozlovsky, Viktor Krukov, Denys Shestopalets, Oksana Vasylyuk).

The reports were followed by lively discussions. After the end of the two-day long conference the participants from abroad visited the private archive of Professor Omeljan Pritsak at the National university “Kyiv-Mohyla Academy”, where they had an opportunity to see the Kyiv manuscript of “The Travels of Macarius”, as well as other manuscripts and rare editions.

The conference proceedings are to be published in 2016 as a separate volume. As for the next meeting of the researchers of the heritage of Macarius of Antioch and Paul of Aleppo and other Arabic sources on the history of Europe, it is to be organized in one of the cities visited by the Syrian travelers, monuments of which were described by Paul of Aleppo. 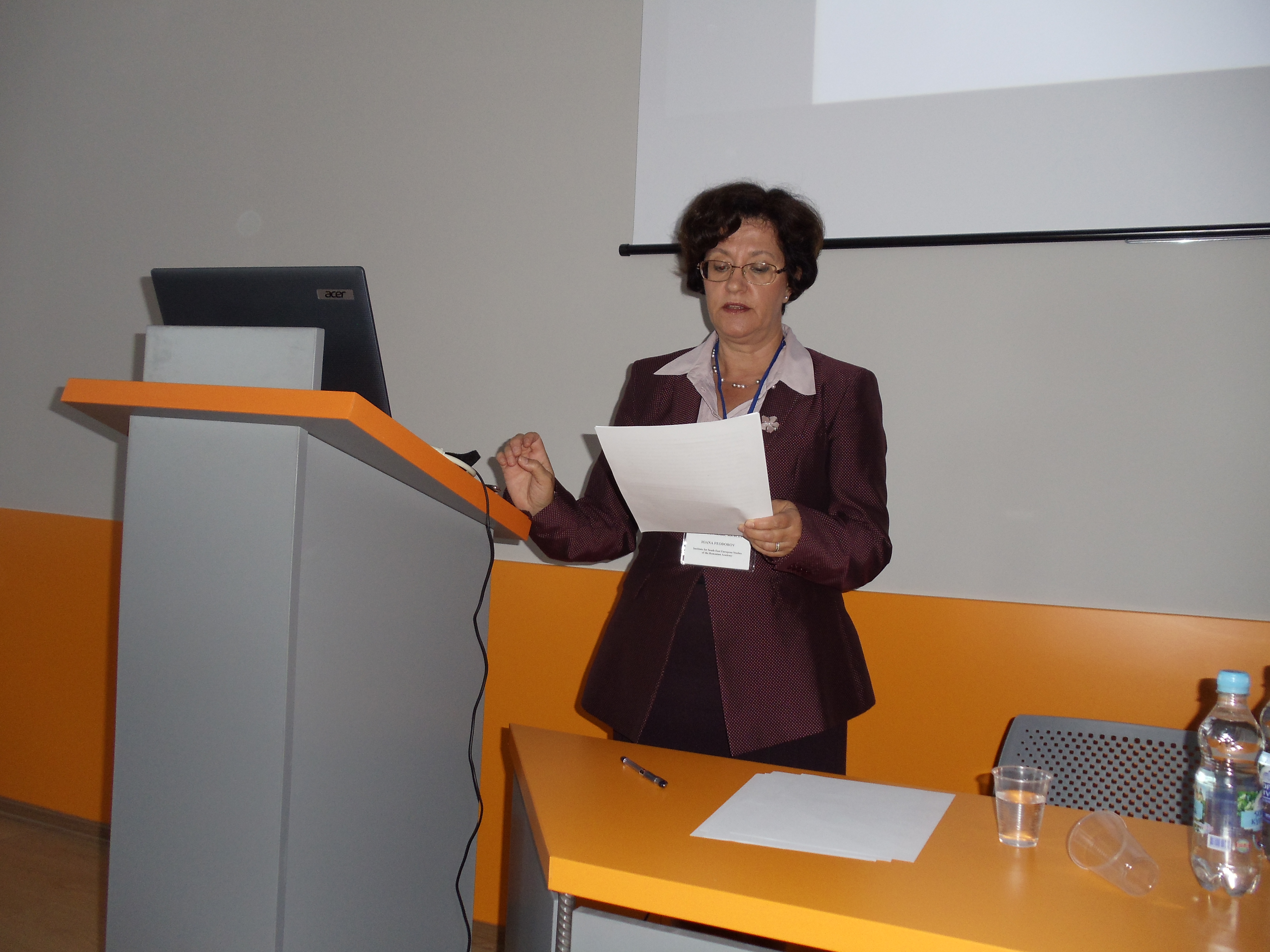 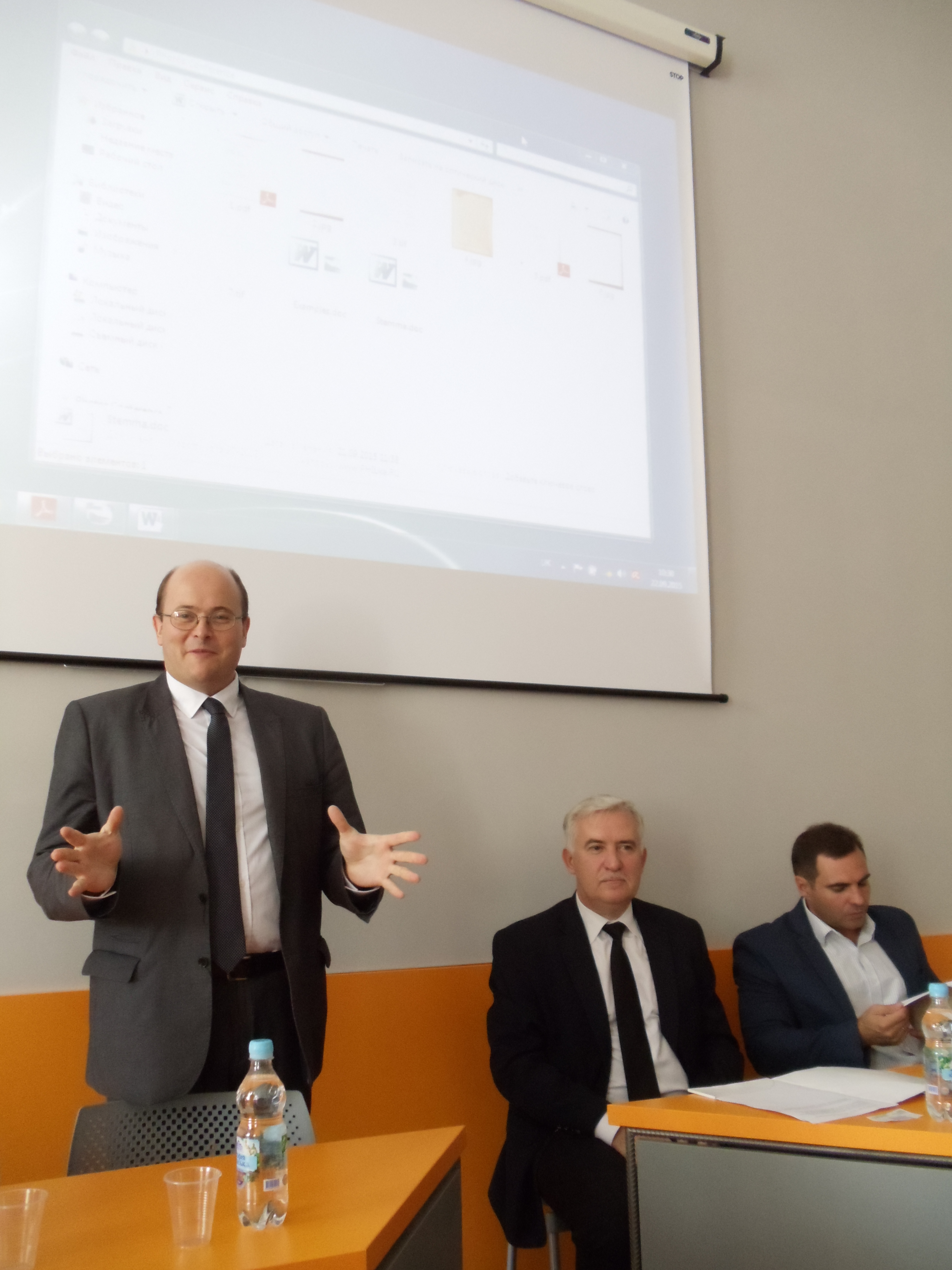 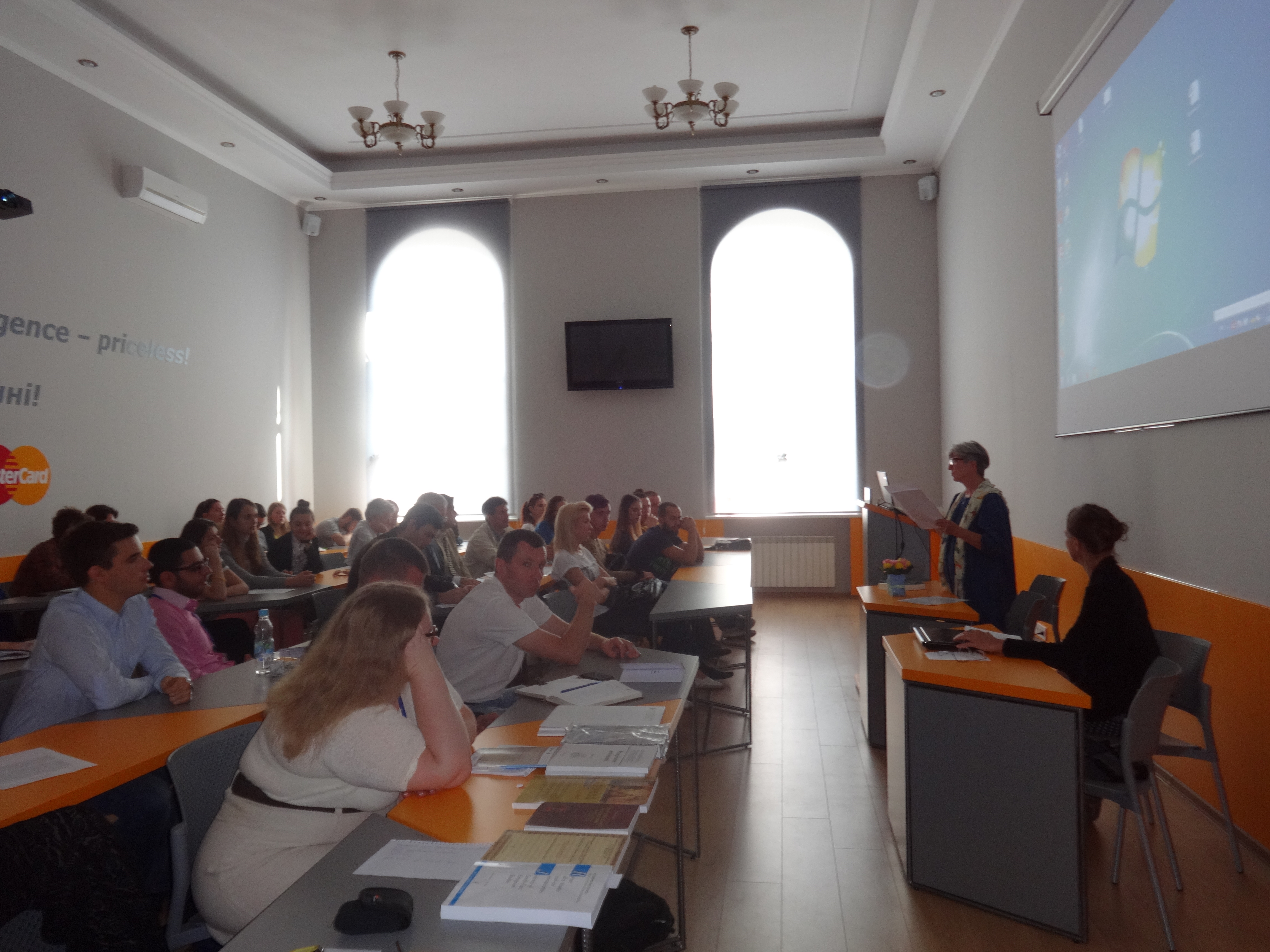 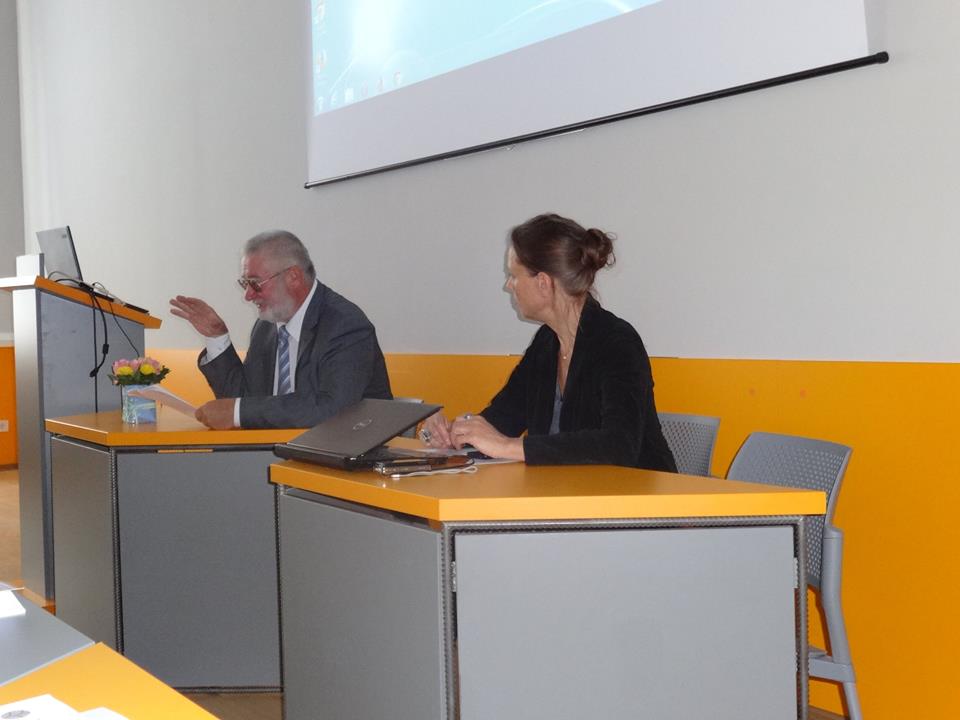 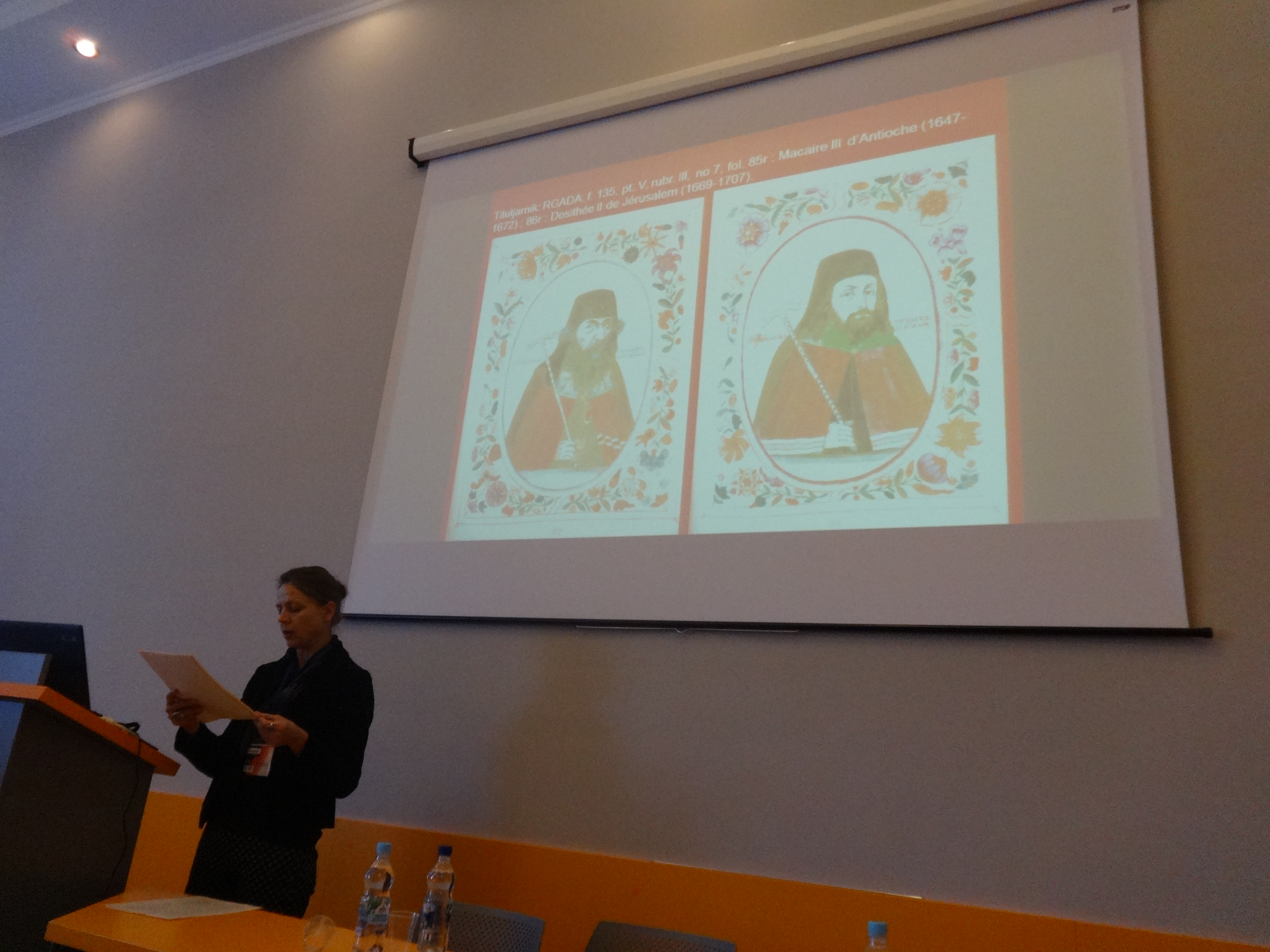 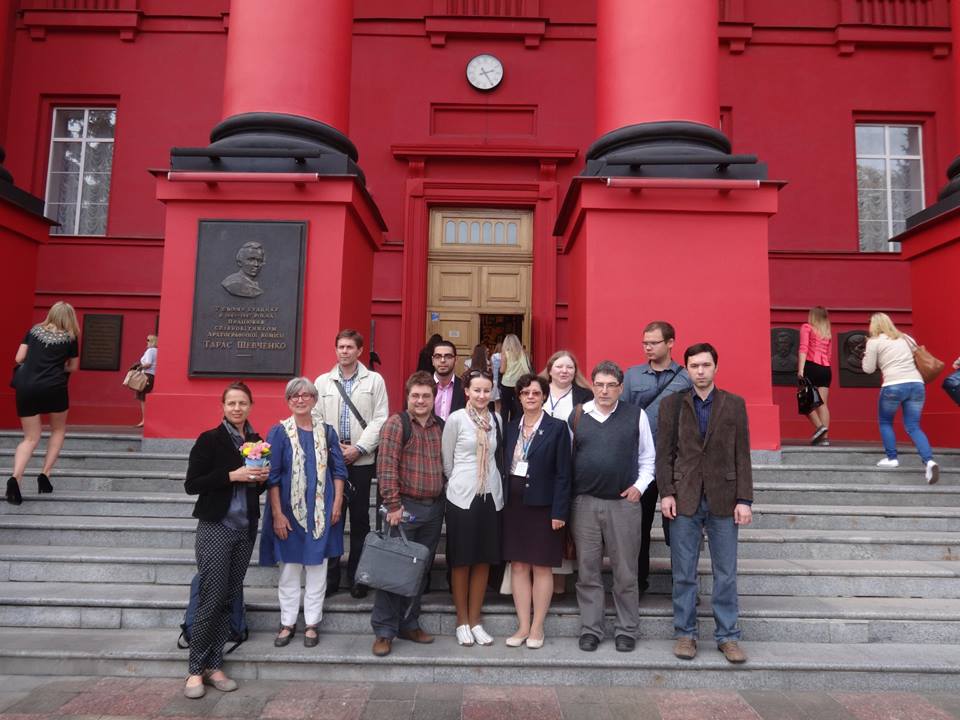